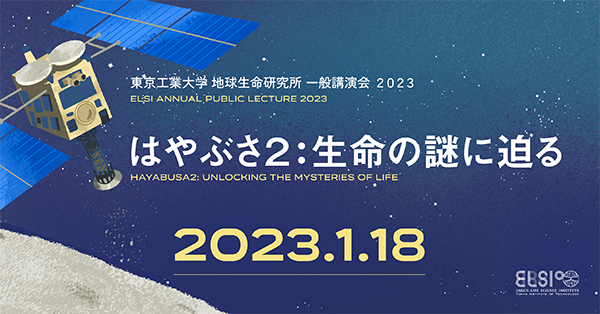 *** As of Dec 2, this event is fully booked. Should there be any cancellation, that will be reflected on the registration site. Also, the lectures will be recorded and will be uploaded to ELSI YouTube channel after the event. ***

ELSI Annual Public Lecture 2023 will be held on Wednesday, 18 January 2023. The theme of the lecture is ‘Hayabusa2: Unlocking the Mysteries of Life’, and the event will feature Elizabeth Tasker, Associate Professor of Japan Aerospace Exploration Agency (JAXA), and ELSI’s Specially Appointed Associate Professor, Hiroyuki Kurokawa. The event is planned to be held on-site. The first lecture will be in English, and the second is in Japanese. There will be a simultaneous interpretation.

Registration: Prior registration is required. Capacity at 120 people.

Registration deadline: Friday, 13 January 2023 (*The application will be closed when the number of applicants reaches 120)

What is the Hayabusa2 mission? The journey to bring home a piece of our past 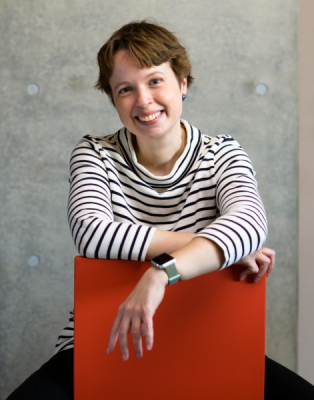 Abstract:
In 2014, the Hayabusa2 mission was launched from the Tanegashima Space Center in Japan. This talk follows the journey over the next six years, to explore asteroid Ryugu, deploy a lander and two rovers to the asteroid’s surface, and touchdown twice to collect a sample to bring back to Earth. That sample is now being analysed around the world to draw out secrets that relate to the start of our existence.

Bio:
Elizabeth Tasker is a researcher and science communicator at JAXA’s Institute of Space & Astronautical Science (ISAS). She supports the international outreach for the Hayabusa2 mission and up-coming Martian Moons eXploration (MMX) mission, and writes the Cosmos blog that covers mission and research features at ISAS. She is the author of the popular science book on extrasolar planets, ‘The Planet Factory’.

What was the Hayabusa2 mission? Let’s follow the journey to an asteroid, explore this tiny and ancient world for the first time, and take on the engineering challenges needed to gather a sample that might hold clues as to how our planet became habitable.

Lecture 2:
How was the planet of life born? 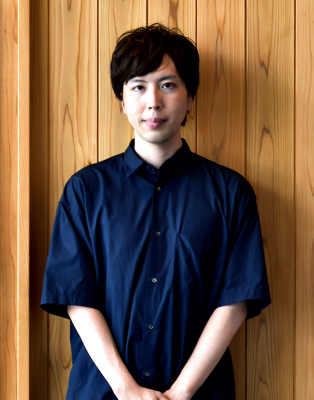 Abstract:
Why does Earth possess a vast amount of water and sustain life? Hayabusa2 mission has revealed that water and the building blocks of life were delivered to Earth from extraterrestrial sources. In this lecture, I will introduce how the latest results show that the great migration of celestial bodies in the early solar system played an important role in the origins of Earth and life, and discuss future perspectives.

Bio:
Hiroyuki Kurokawa is an Associate Principal Investigator and a Specially Appointed Associate Professor at ELSI. His expertise is planet formation and the origin and evolution of atmospheres and oceans. He is also working on the solar system exploration missions. For Hayabusa2 mission, he contributed its landing site selection. In 2022, Kurokawa’s new research revealed that asteroids rich in water and organics, including the asteroid Ryugu, originated from orbits beyond Saturn.

How was the planet of life born? Based on Hayabusa2 and other latest scientific studies, how close are the scientists to unveil the origins of the Earth and life? This understanding of the origins will give a new view of the world. 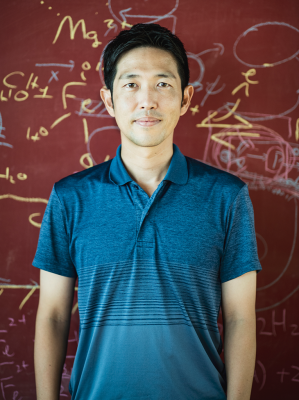 What secret does the fragments of stars in the solar system reveal? Through this event, please enjoy the story behind the scenes of the Hayabusa2 mission, and how the collected samples contribute to understanding the origin of the solar system, the Earth, and life. 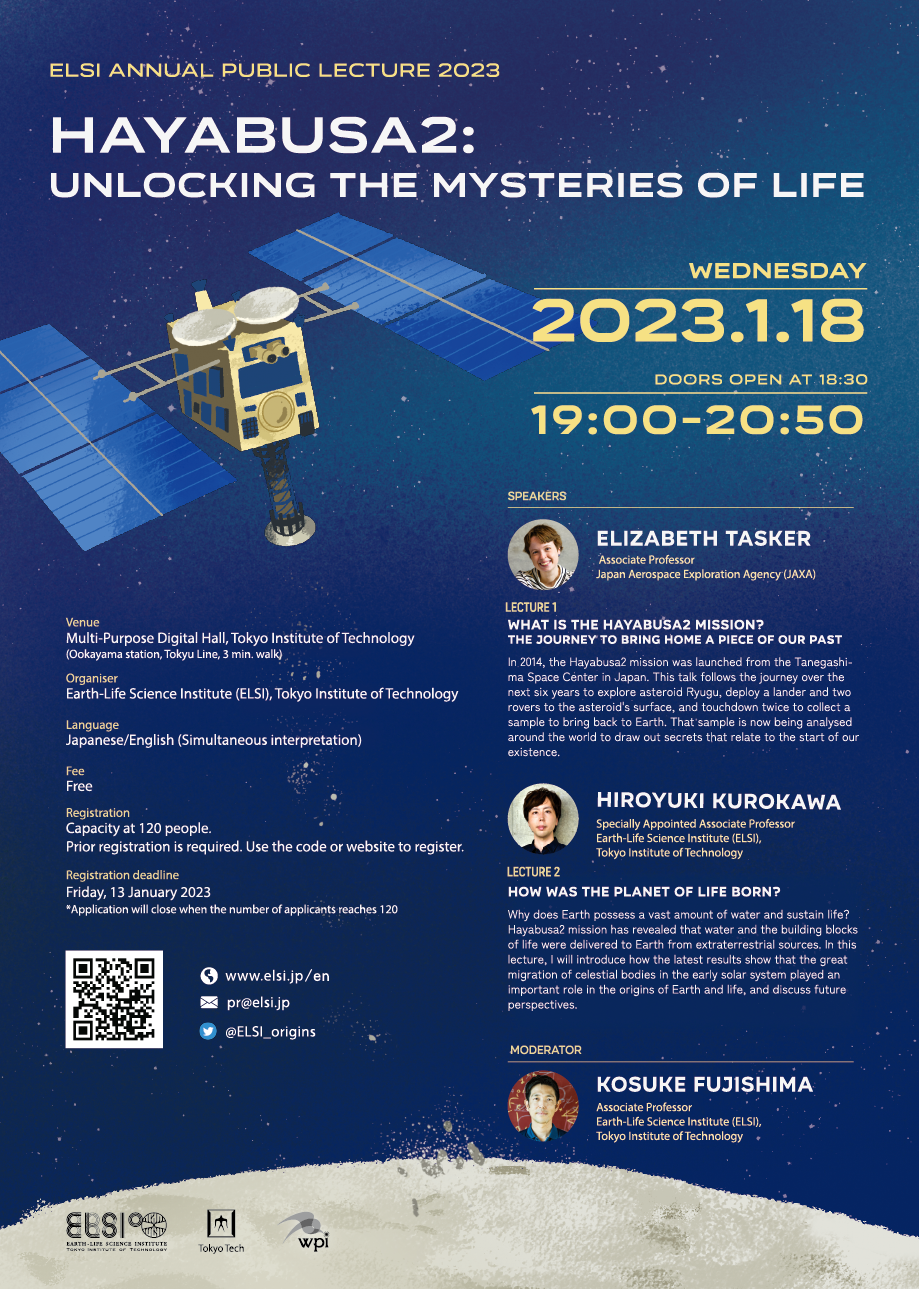