Our Mission and Vision

To establish a one-of-a-kind, internationally recognized, world-class research institute, to further promote interdisciplinary research in Origins of Earth and Life Science, and to play a leading role in implementing and promoting administrative innovation and organizational excellence among universities in Japan.

ELSI will cultivate a multidisciplinary international community of researchers, integrating disciplines to study the Origin of Life within the context of the Origins of the Earth and other planets, and to widely disseminate the results of its research within academia as well as the general public.

Open and Flat Research Environment: No Lab Boundaries, No Bosses

ELSI has adopted an open and flat research structure. As the bearers of interdisciplinary research, young researchers are not assigned to any particular PIs. They work on their research by collaborating with other researchers within and outside ELSI. PIs, including the director, will serve as mentors to the young researchers. However, with regard to research, they have made efforts to avoid interjecting the superior-subordinate relationship. 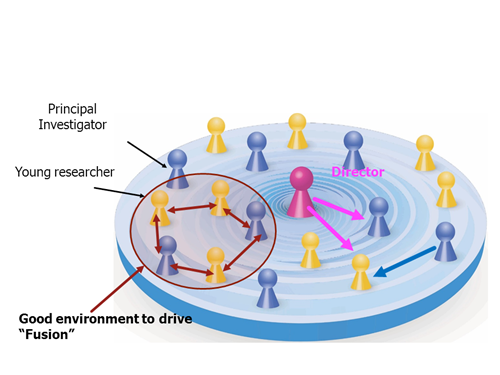 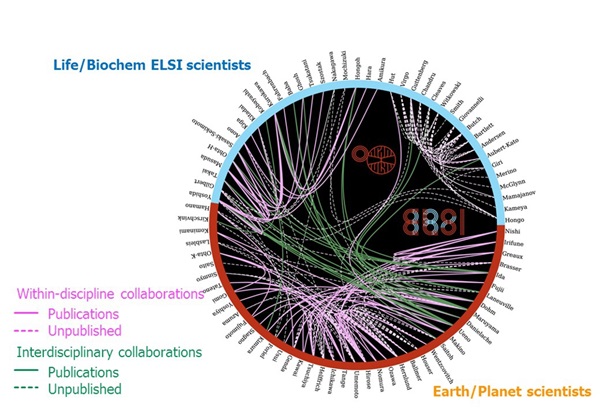 ELSI’s research connects Japan to 44 other countries on 6 continents and with some of the premier institutes worldwide. ELSI has positioned itself as the Global Scientific Hub for Earth and Origin of Life studies, as well as, a leader in interdisciplinary science by providing a forum for sharing complex ideas between drastically different fields of science. Catalyzing collaborations through various scientific and educational activities with Tokyo Institute of Technology, other universities in Japan, and international research institutes and conferences, ELSI has been able to positively affect the scientific output of many researchers around the world. 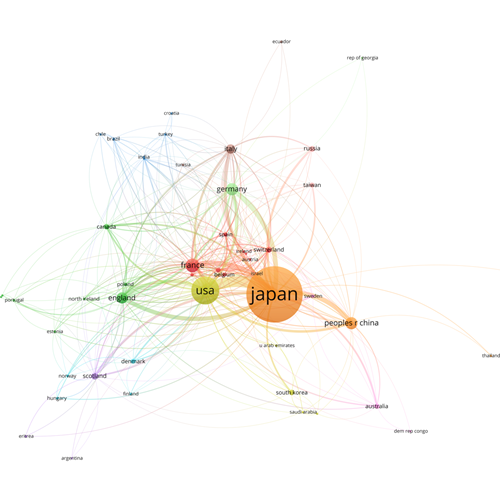 Support for Research and Daily Life in Japan 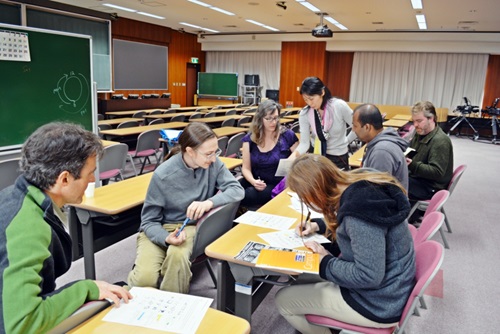