Ten years of ELSI: Earth, life and a new research culture in Japan

Unlike most traditional Japanese universities, the Earth-Life Science Institute (ELSI) at Tokyo Institute of Technology has created a ‘flat’ and diverse research environment. On its ten-year anniversary, former director Kei Hirose shares what is special about the institute and the secret behind its successful management. 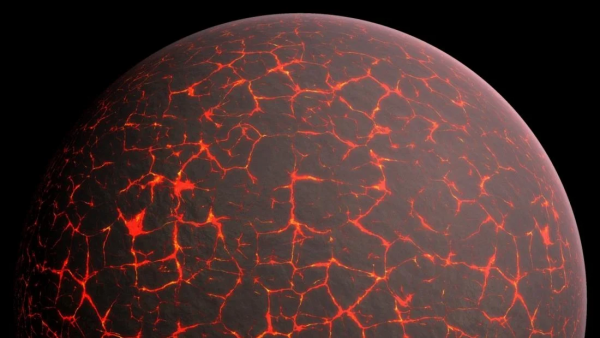 Q: How did ELSI’s theme, the Origin of the Earth and Life, come about?

A: ELSI was born from the Department of Earth and Planetary Sciences at Tokyo Institute of Technology. Since we were setting up a new research institute, we wanted a big theme for researchers to study under. The one we all agreed on was the origin of the Earth.

The birth of Planet Earth and the sequence of events that created the magma ocean and the core happened all around the same time. So we decided to focus on that part first. Since we believe that life was probably born not so far from when the Earth was formed, we included that in the theme. So we had a research target on the formation of the Earth, its early stages and the birth of life.

Q: What have they discovered at ELSI so far?

A: We have a deeper understanding of what happened in the magma ocean when the Earth was formed. The surface layer of the Earth today is basically made of rocks, but there was a time when all the rocks were melted and the entire Earth was covered with magma. This is called the magma ocean state.

Thanks to this state, the Earth was divided into three parts: the atmosphere/sea, the mantle (rock) and the core (metal). We were able to further clarify the role of the magma ocean as a starting point of various planets, including Earth and Venus, and possibly Mars.

We are also interested in how organisms were born on Earth, which was originally uninhabitable and had no life at all. For example, there is only 0.04 atmospheric pressure (atm) of carbon dioxide on Earth now, compared to what is believed to have been about 100 atm of carbon dioxide back then. Carbon dioxide is very oxidative, but living organisms, like humans, are made up of organic matter, which is more reductive. Most carbon back then was in the form of carbon dioxide, yet life somehow arose. It was a very big challenge to understand how a carbon dioxide- dominant environment managed to create a more reductive carbon, like that found in the human body.

What we found is that the large amounts of atmospheric carbon dioxide reacted with an existing flow of electricity and hot water spouts emerging from the Earth’s surface, converting it into carbon monoxide. This was then further reduced to make amino acids, which are the ingredients of organisms.

A: It is a very international, open and ‘flat’ place. In the traditional university system, the professor is sitting at the top, followed by associate professors, assistant professors and students at the bottom. This pyramid structure exists everywhere in the world. ELSI is not such a place at all.

For example, a postdoc working on one research topic could be collaborating with a professor who has a completely different research project. I call that a flat environment. Normally, a postdoc works on what a professor tells them to do. At ELSI, that’s not necessary at all. In short, postdocs can work freely here. I think that makes ELSI very attractive. 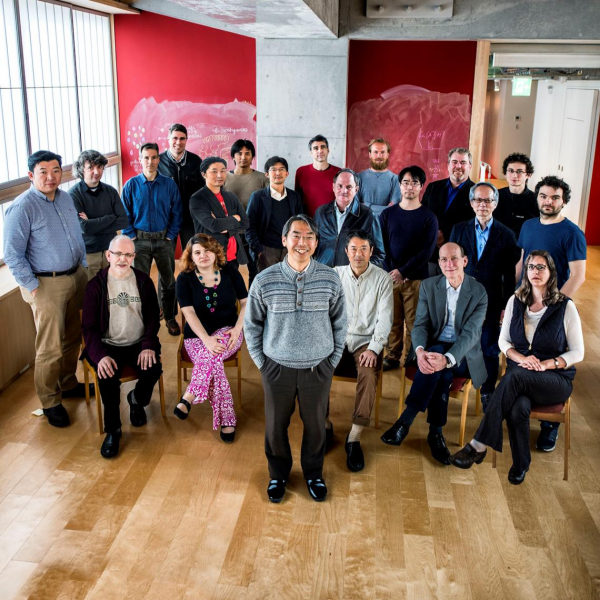 Q: What is the secret behind ELSI’s rich diversity?

A: Japan lags behind when it comes to diversifying university environments. Universities often tackle this issue by welcoming international students, but that does not solve it. I believe that the most important thing in this case is to bring excellent researchers from abroad to Japan. ELSI has been most successful achieving that out of all the WPI centres*.

Of course, we need to make sure that the researcher who comes to Japan is happy so that they will stay. For example, if their child gets sick, ELSI staff will help take them to the doctor. We provide care and support for the researchers and their families on a daily basis.

Q: What changed most in the last ten years?

A: We started ELSI with Earth and planetary researchers specialised in the origin of life and by asking them to do joint research; something they had not done before. It was more like we made them work together. That was ELSI in the early stages.

In Japan, many organizations are vertically divided. A department of Earth and planetary sciences and a department of biology may be in the same building, but there is usually no communication whatsoever between them. Conducting joint research with people we had never even talked to was therefore our first big challenge. We were clueless in the first few years.

Eventually, more researchers joined and visitors from abroad came for short or long periods. There was a constant flow of incoming and outgoing staff as ELSI’s name became known internationally. It then became easier to invite international scientists. Simultaneously, collaborative work was carried out in a more natural way.

Q: What is important to remain internationally competitive?

A: The important thing is that ELSI remains the place that people want to come to. It means that ELSI is properly positioned within the flow of researchers and in something you could call an international circulation of intelligence. That is, if someone has just finished a doctorate degree in France, they might be looking to Europe and the United States as a next career destination. Now, ELSI is also included as one of their choices.

Also, it is important that ELSI creates many opportunities, including joint research proposals, in order to attract researchers from various places. Simply put, ELSI should always serve as a hub within the international research community.

Q: With its 10th anniversary, ELSI will reach a turning point. Any comment for the future of ELSI?

A: ELSI will finish receiving major support from the WPI this year and I will be passing on the director’s baton. The next director, Professor Yasuhito Sekine, is young and has a solid mindset. In the first ten years, we had our arms open for any research related to the origin of the Earth and life. In the second phase of ELSI, they are trying to sharpen the focus even more. We’re looking forward to the next evolution of ELSI.

*The World Premier International Research Center Initiative (WPI) was launched in 2007 by the Ministry of Education, Culture, Sports, Science and Technology. ELSI is one of the 14 WPI centres in Japan.

EDITOR: The article was first published in the Asia Research News in FY2021.