A private and independent academic institution hosting 33 brilliant scholars and Nobel laureates, including Albert Einstein and John von Neumann, has flourished since its launch in 1930.

Each year, approximately thirty eminent academics work with two hundred members from research institutions throughout the world. One program that we are particularly proud of is the Interdisciplinary Studies Program led by ELSI PI Piet Hut.

With Professor Piet Hut, the director of the Interdisciplinary Program and an authority in the field of astrophysics, ELSI and the satellite directors aim to improve interdisciplinary research.

Piet Hut is also the Principal Investigator of the ELSI Origins Network (EON), which was launched in July 2015. 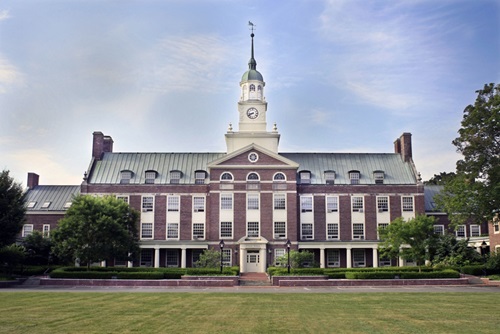