The Origins of Life Initiative is an interdisciplinary program that was initiated in 2007. The joint effort is made up of scientists representing five distinct areas: Earth and Planetary Sciences, Organismic and Evolutionary Biology, Molecular Biology, Chemistry, and Astronomy.

The Initiative has grown to over 50 members who are dispersed across the university’s main campus in Cambridge and Boston.

Professor Jack Szostak, recognized worldwide as an authority on Synthetic Biology, has joined ELSI. This satellite studies the origin of life based on the environmental findings of early Earth provided by ELSI.

This satellite also promotes mutual communication between young researchers. The workshop “Origins of Life Chemistry Workshop” was held in March 2014, and following its successful outcome it was held again in February 2015. 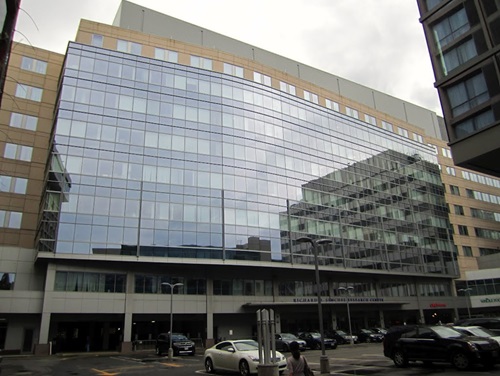