The Ehime Satellite of ELSI studies the dynamics of the interior of the Earth based on computer simulations and experiments.

The Geodynamics Research Center (GRC) was founded in April 2001 as an advanced research center of Ehime University for studies of the structure, constitution, and dynamics of the Earth’s deep interior, connecting Science and Engineering fields. 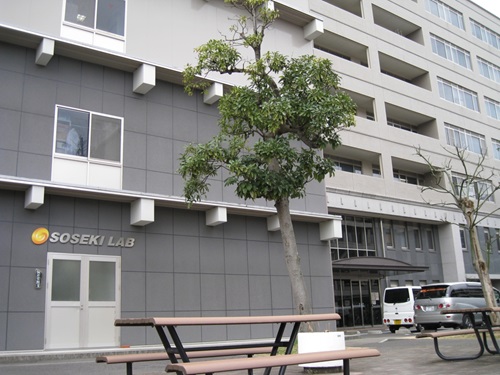 GRC research on the interior of the Earth is at the forefront of its field. Ten researchers, including Professor Tetsuo Irifune, GRC director and ELSI PI, maintain the satellite.

ELSI and GRC work together to recruit young researchers utilizing the researchers’ network TANDEM (The Asian Network in Deep Earth Mineralogy) initiated and maintained by Professor Irifune and his team in west Japan.